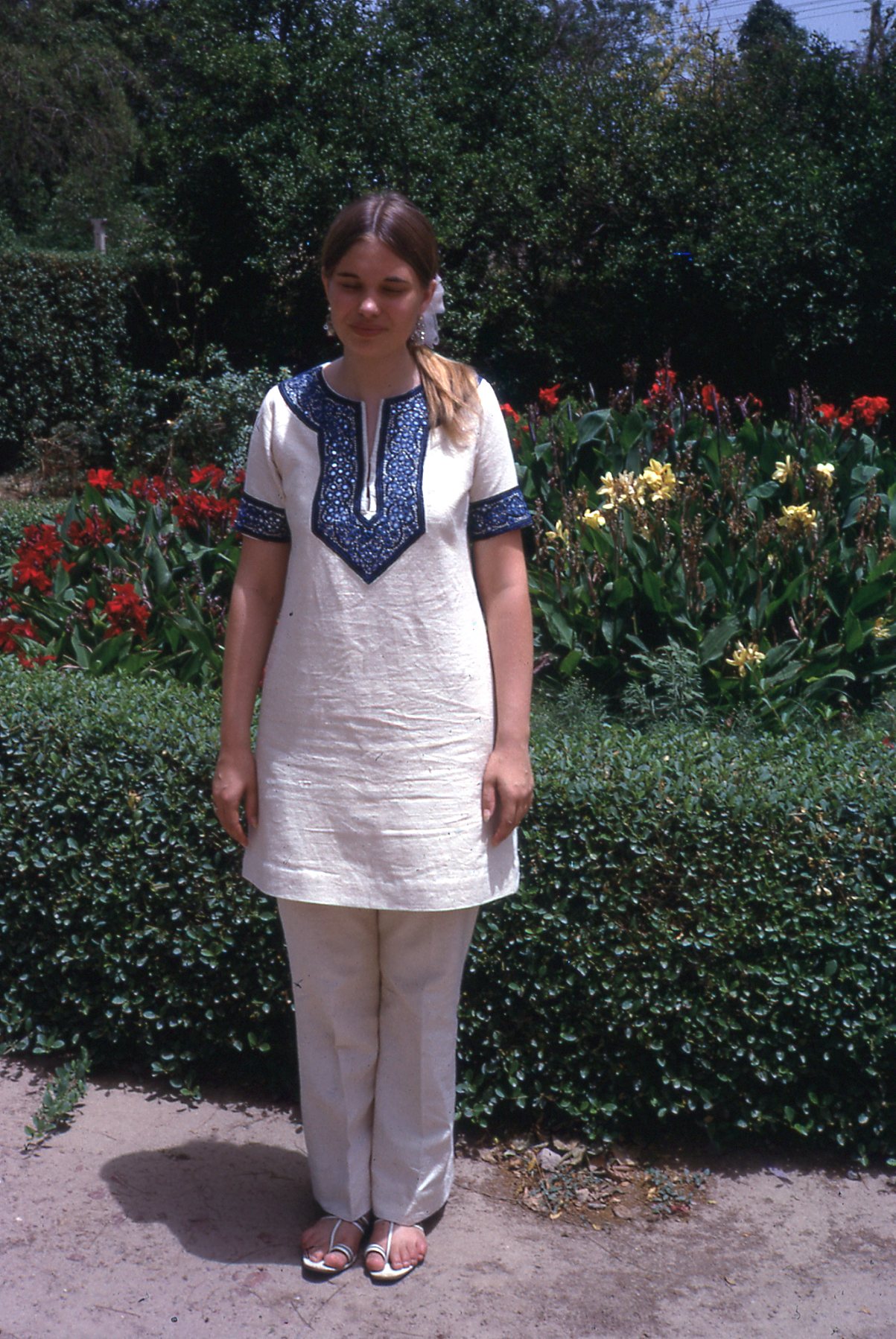 By the time my father, Dr Robert Tebbe, accepted an appointment to serve as principal at FC College, my three older brothers had already returned to the US. Instead of a family with five children, my parents moved to Lahore with their two daughters, Anne and Margaret. For me, the move opened up a whole new set of experiences in Pakistan. During the years my father worked at Gordon College in the heart of the bustling city of Rawalpindi, my sister and I had been mostly restricted to our residential compound. Although leaving our friends in Rawalpindi was hard, coming to the spacious peace of FCC campus gave my sister and me freedoms we had never before known in Pakistan. It was a time of building new relationships and having different experiences … like swimming in the campus pool, albeit a pool in desperate need of clean water; biking and walking through the residential parts of the campus without chaperones; and going to movies or bazaars with a new friend (the wife of a junior professor).

My mother, a highly social person, had an insatiable interest in knowing and being a friend to all. One memory I have of our time at FCC is the several days of tea parties over the Christmas season that enabled our family to invite all faculty members and their spouses in for a few hours. My mother saw the faculty families as her extended family so she wanted to be sure she had a chance to share a bit of holiday cheer. My sister and I were pressed into service for these teas, which may be why they stand out in my memory. My mother managed the guest list to be sure the faculty whose wives observed purdah could attend by dividing the list so the number of wives in purdah attending each of the days could be accommodated in the study.  What has stayed with me since I left Pakistan so many years ago is the feeling of goodwill and community among the staff and families at FCC.  I loved our life there.

Last month the Tebbe children moved my 92-year old mother who now lives in Lakeland, Florida, USA, from her house to a more convenient apartment.  One of my brothers claimed the big tea tray she had kept since her FC College days. It was the tray she said she used to serve “hundreds of cups of tea.”  Though hundreds of cups of tea may have been served from her tray, all of us shared memories of the thousands of cups of tea we enjoyed with others during our years in an extraordinary place among exceptional people.

I feel most fortunate to have lived in Pakistan and at FC College.  At this 150th year of its founding, I wish much goodness to all who are there now and to those who will pass through this campus as students, staff, alumni, and guests in the years to come.

Author: Anne Tebbe Kidd was born and raised in Pakistan where her father, Dr Robert Tebbe, was Principal at FC College during her last years of high school. She lived with her parents and sister, Margaret, at #11 FCC until she returned to the US for college.