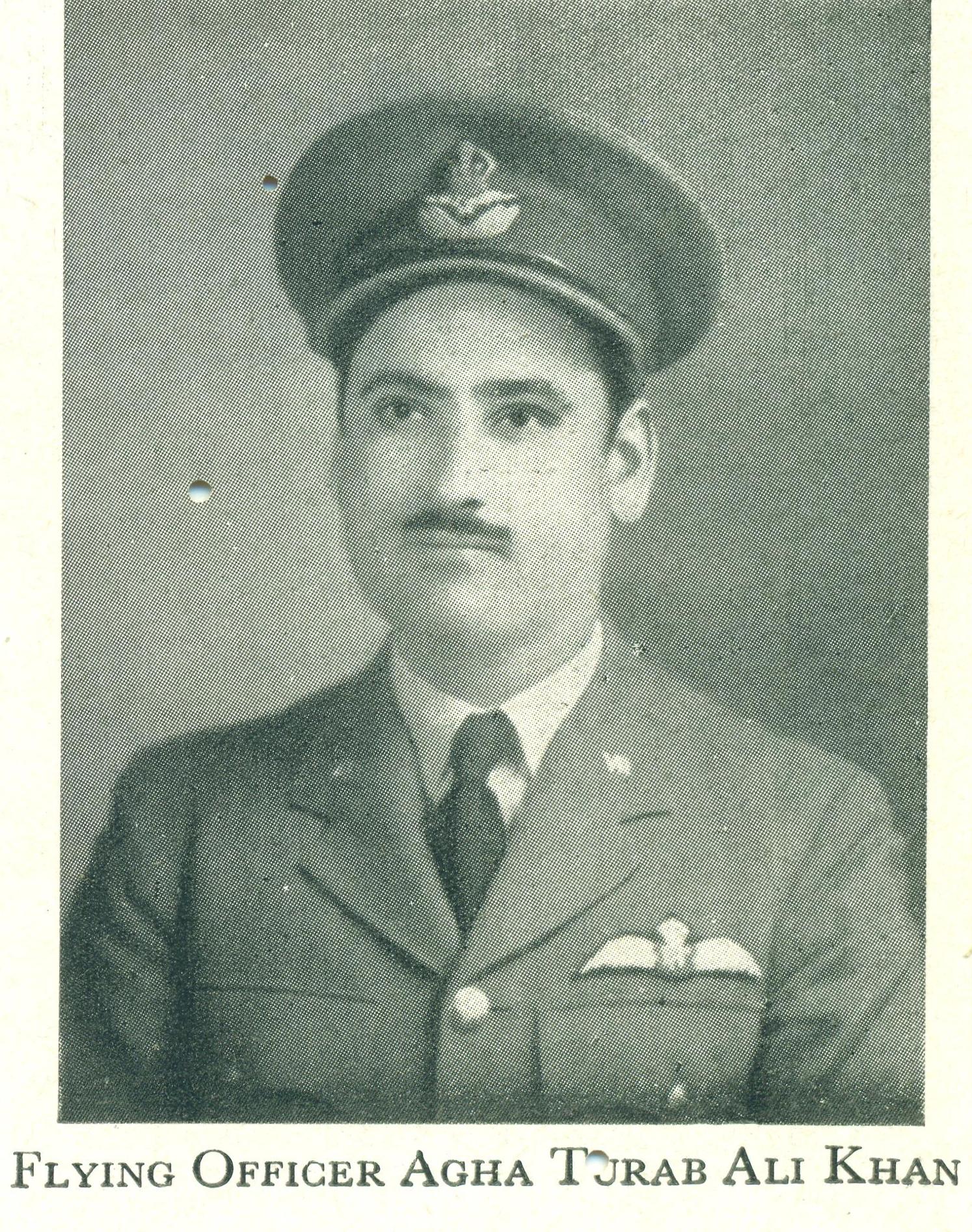 I am herewith sending you a few notes on my Civil Aviation career since leaving the College. I do hope you will forgive me for not including my flying duties with R.A.F. in which case I have to take special permit from A.H.Q. and I am afraid to do that; one has to apply at least a fortnight earlier.

Have flown 30 different types of single and multi-engine aircraft which include high power service types. 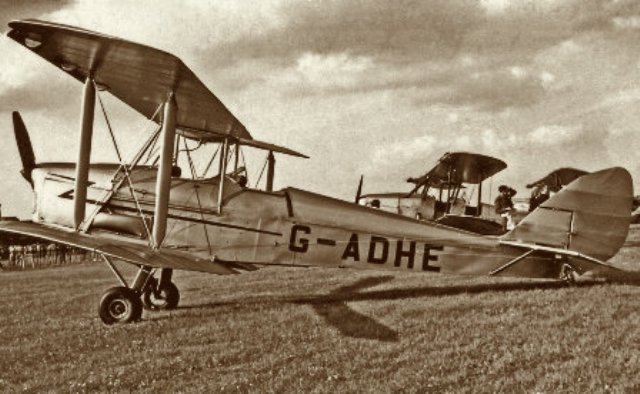 * The King’s Cup Race was an annual British handicapped cross-country air race, run by the Royal Aero Club Records Racing and Rally Association and first contested in 1922. The event was open to British pilots only, but that did include members of the Commonwealth. The event was established by King George V as an incentive to the development of light aircraft and engine design. The first race was an 810-mile contest from Croydon Aerodrome, south of London, to Glasgow, Scotland and back again after an overnight stop. There were no races during World War II, and the contest did not resume until 1949. The race was abandoned in 1951, due to bad weather. [Edited from en.wikipedia.org]
Records show that “T.A.K. Aga” flew a D.H.60G III Moth Major in the 1934 King’s Cup Race and was forced to land in Reading due to a fuel problem. [http://afleetingpeace.org/afp/the-kings-cup/about/64]