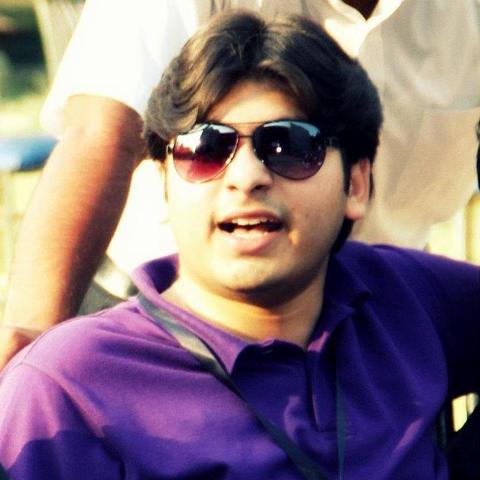 October 6, 2008. It all started from an Urdu class where all the young men and women who were Freshmen were sitting observing each other as if they all were on an airbus lost in the clouds. I never knew that this airbus would take me to the heavens in the next couple of years.

E-103. Who can forget that room, the appreciation, the encouragement and the noise of the applause after a presentation? Being the class representative in most of the business courses and working in that capacity with all most every business school teacher, I soon realized that this business school would achieve new heights under our Dean Dr Bashir. The Leadership Forum was something which we made an integral part of SoM during our tenure. The students’ interaction increased so much that we had almost 90% voter turnout in every year’s election. The student body grew substantially and there came a time when events like FCC’s Got Talent set new benchmarks in FCC for all societies. The guest speaker culture was groomed by SoM in FCC and today I feel proud when I tune into a TV channel and see an FCC event being telecast as a special recorded broadcast.

There was a time when I thought that studying general courses didn’t add much to the degree major subject but it was entirely the opposite. Psychology from Ms Ayesha Ateeq, Man and the Environment from Dr Kanwar Shoaib, Political Science from Ms Shakila Sindhu and Sociology from Mr Ather Azeem were subjects that need to be applauded for their ability to fit into whatever major a student has chosen.

FCC showed lots of love and care every day as we made that long walk from the parking lot to E Building. The beautiful trees, the dancing bushes, the melody of the pigeons and the sweetness of the FCC breeze never made me feel that I was there only to study and get a high GPA. An average student throughout my academic career before FC, suddenly getting 97% in my finals in BSc was something unbelievable.

Forman Christian College Lahore gave me a lot to cheer about in life. I am now waiting for the day when I give back to this institution the same honour and appreciation it gave to me when I required it the most. If you are a Formanite, you should know how lucky you are. You will realize this once you are out of there and in the real, tough, practical world.