The Formanite Alumni Association of the Forman Christian College (FCC), held its Annual Reunion on campus on Saturday 1 March 2014. This was the 11th reunion since denationalisation, and was dedicated to FCC’s 150th anniversary celebrations.

The Honorable Chief Justice Pakistan Tassadduq Hussain Jillani, who is a Formanite himself, was the Chief Guest on the occasion. He did his Bachelors and Masters in Political Science from FCC. Governor Balochistan Muhammad Khan Achakzai was Guest of Honor along with US Consul General Nina Fite. The Governor being a Formanite did his Bachelors from FCC in Urdu Literature. Also present at the occasion were Former Finance Minister Pakistan Shaukat Tarin, CEO Servis Industries Chaudhry Ahmad Saeed, General Retd Kuldeep Singh Bajwa, Rector FCC Dr James Tebbe and Former Rector FCC, Dr Peter Armacost. At the event, Distinguished Formanite awards for outstanding contributions in their fields were given to Justice Wajihuddin, Lt Gen Farooq Ahmad Khan and Gen Noel Israel Khokhar. Gen Kuldeep Singh Bajwa a Formanite from India and President of the Chandigarh Chapter of the Alumni Association was also honoured. 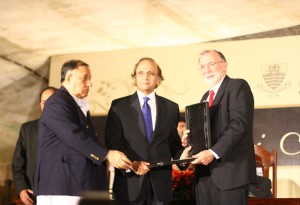 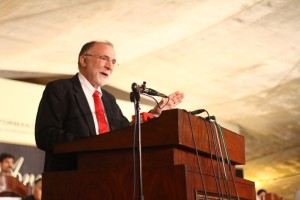 Rector FCC Dr James Tebbe summarised the achievements of the past year, and spoke of future plans for the university. These included further developing the liberal arts program for students, developing a South Asia Institute for research and policy development, leadership development for faculty and administrative staff, and developing teacher education programs. Dr Tebbe thanked the federal and provincial governments as well as USAID for their support towards infrastructural development and providing scholarships. Nina Fite, US Consul General in Lahore acknowledged the thanks. 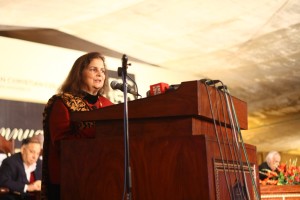 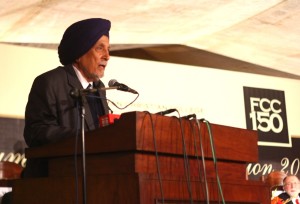 Talking about FCC, US Consul General Nina Fite said that she was delighted to be a part of FCC’s 150th anniversary and congratulated the entire FCC community for achieving the milestone. “Education is fundamental for development in the country and FCC has played an important part in it,” she said.

General Retd Bajwa also spoke on the occasion and  said that it was great honor to be at FCC again and to represent Indian Formanites. “Forman taught me many things. My debt of gratitude to this institution does not end here. I am now a military historian and I owe much to FCC,” he ended. 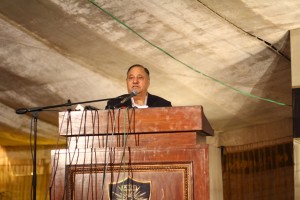 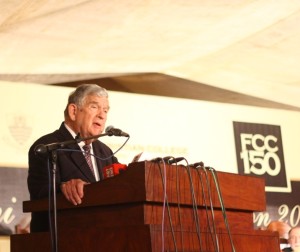 A special award was given to Chaudhry Ahmad Saeed recognizing his role in reviving the Alumni Association and raising funds for the university through his own contributions as well as requests through others. He recognized the benefactors of the institution and the efforts of the faculty, administration and students.

Former Rector FCC Dr Armacost also congratulated the institution, thanked the college alumni, staff, faculty and students for their efforts in helping him bring the institution to its current grandeur. “It is a privilege to be back to an institution that has been a leader for 150 years. It is heartening to see the development at FCC and I have complete faith that it will continue under the leadership of Dr Tebbe,” he said. 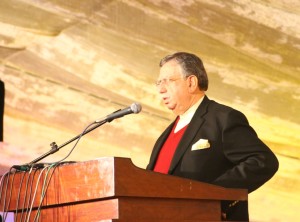 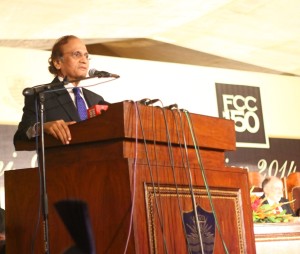 Former Finance Minister Pakistan Shaukat Tarin expressed his best wishes to the college and hoped for it to become a premier educational institution not only in Pakistan but globally.

The final speaker, Honorable Chief Justice Pakistan Tassadduq Hussain Jillani, told young Formanites to ask themselves who they were rather than who they wished they were. “Identify your goals and pursue them with passion,” he advised.

After dinner, the renowned rock band from Punjab Pakistan, Noori performed to some of their popular numbers. 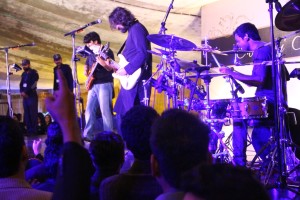 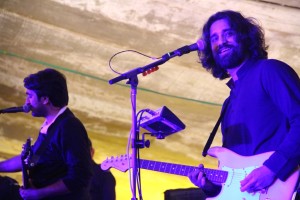 The Reunion week functions started on Saturday 22 February with alumni sports. The Chief Guest sports events was cricketer Wahab Riaz. On Monday 24 February, the Alumni Talent Show was won by Formanite, and lecturer, Rizwan Sabir. On Thursday 27 February, over 150 alumni and their family members visited the Wagah border to watch the changing of the guard ceremony. On Friday 28 February a debate took place between junior and senior alumni, which was won by the seniors. In the evening FCC student societies put on a cultural show with food, music and folk dancing. The week of celebrations ended on  Saturday, 1 March 2014 with the reunion dinner. 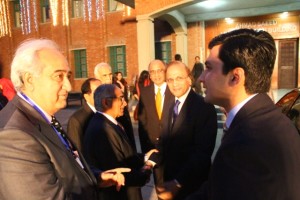 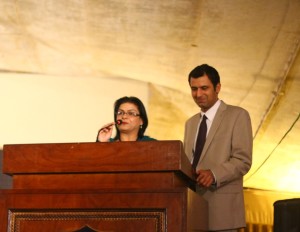 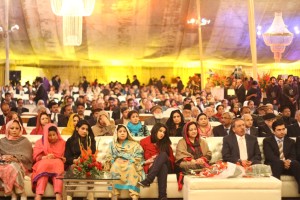 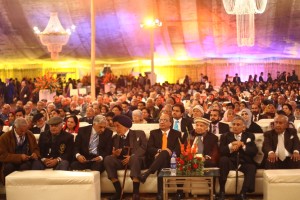 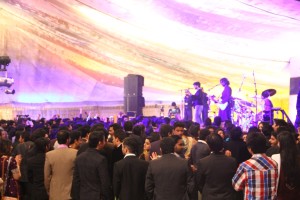 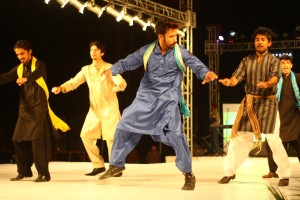 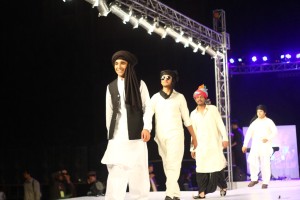 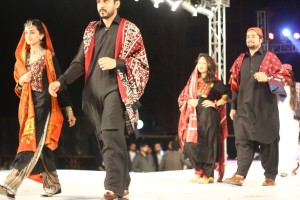 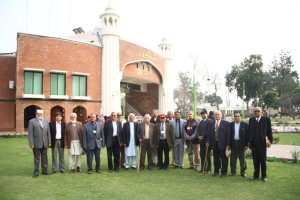 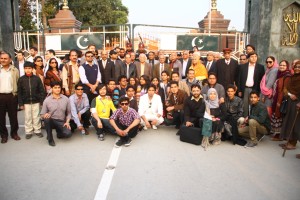 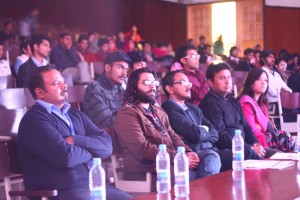 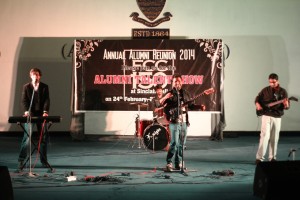 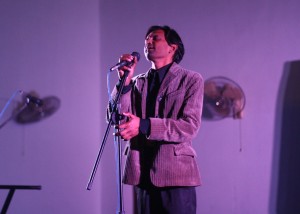 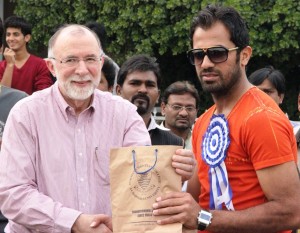