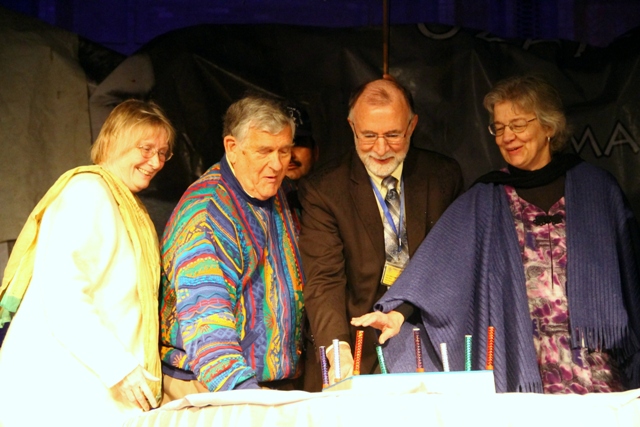 Forman Christian College celebrated its 150th Birthday in an informal ceremony on 3 March 2014.  The ceremony started off with a performance by the Azad Kashmir regiment brass band, followed by performances by Ali Mazhar and his band mates and The Three Musketeers.

The FCC birthday cake was cut by FCC Rector, Dr James Tebbe, his wife, Mrs Beth Tebbe, former FCC Rector, Dr Peter Armacost and his wife, Dr Mary-Linda Armacost. Cupcakes were distributed among the guests which included students and staff and faculty members. A special performance by Goonga Sain and his band was a highlight of the evening.

The Student Affairs department would like to give a huge and heartfelt thank you to the Communications and Advancement Offices for their invaluable help in the organizing and sponsorship of the 150th Birthday Party. We could not have done it without you! Also, special thanks to the History, Psychology and Rotaract societies for their part in putting this all together. 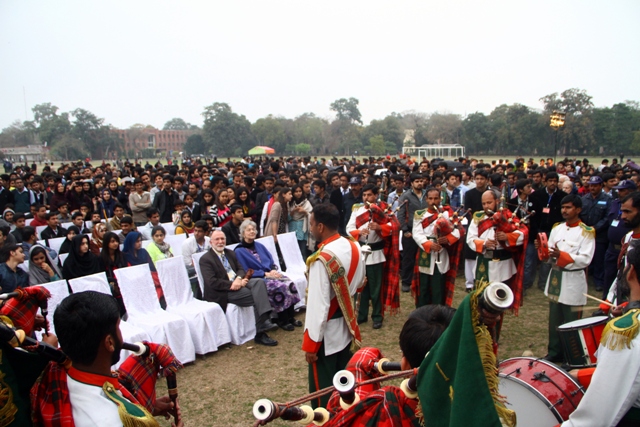 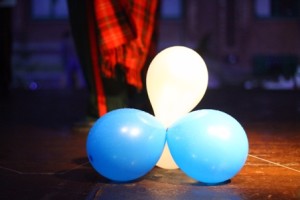 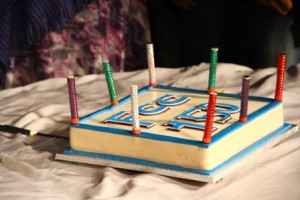 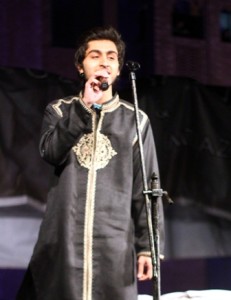 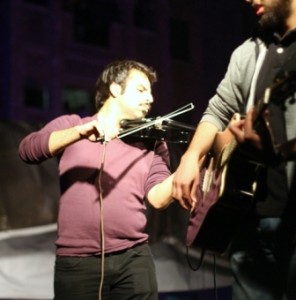 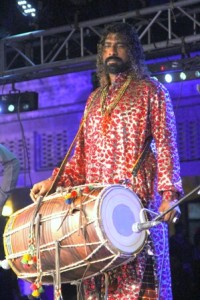 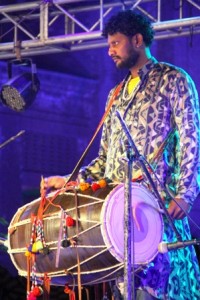 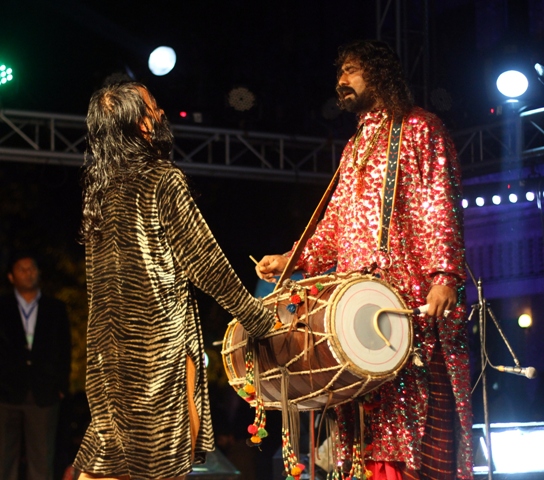 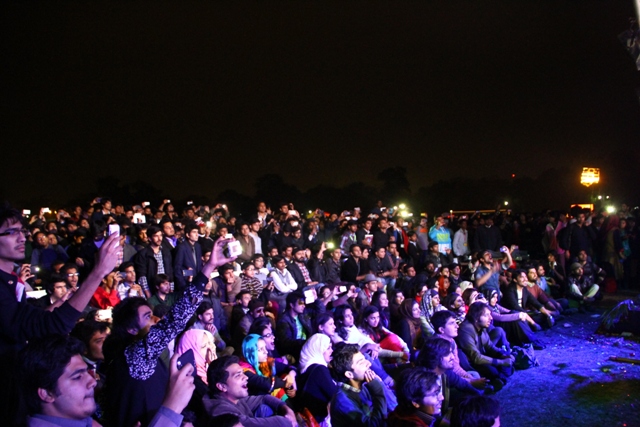