Home » A Piece of the Past » Dr Charles Forman 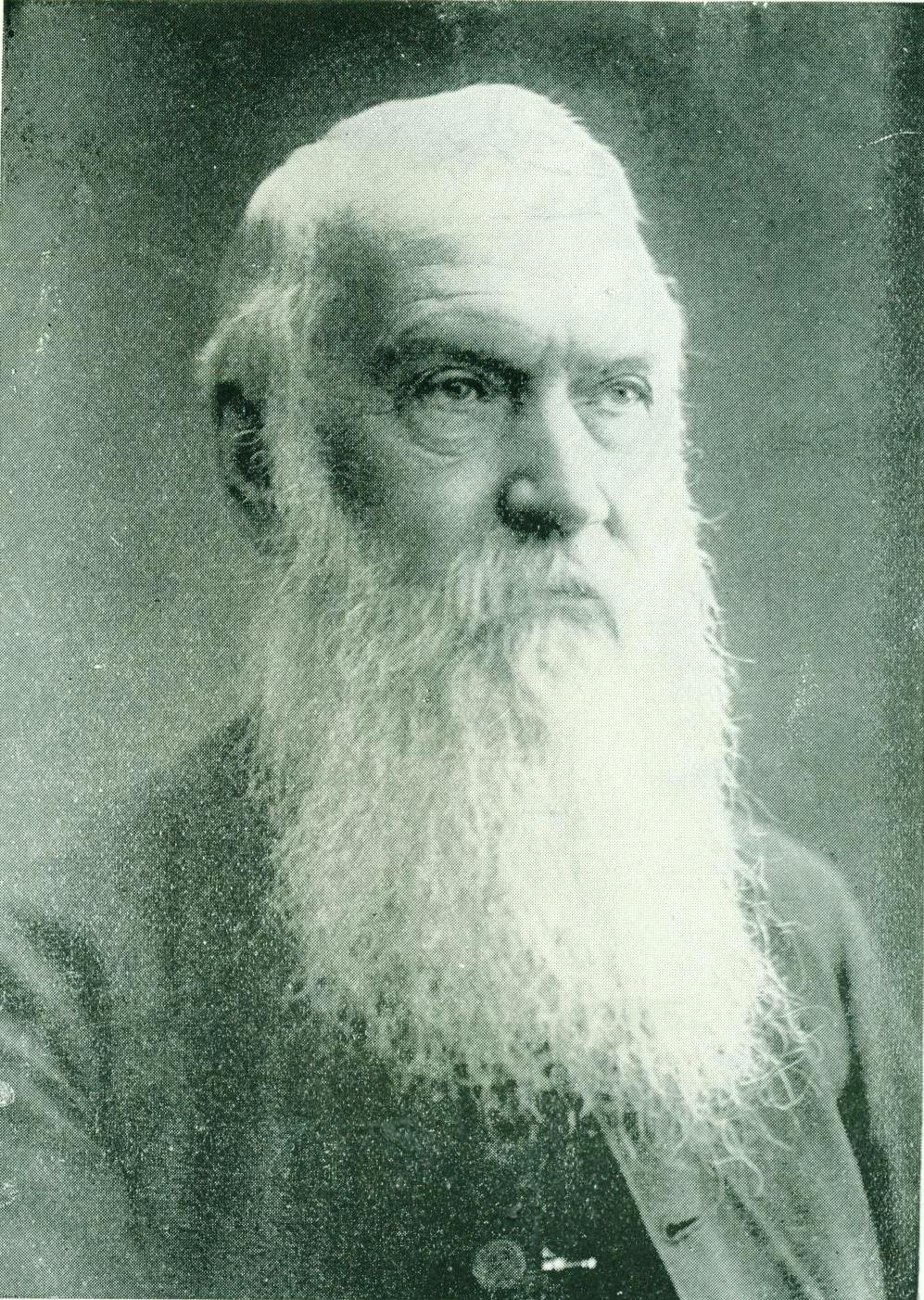 Dr Forman was born on the 3rd of March, 1821. He came to India in 1848 and, having paid a visit to the great Dr Duff, began his long and tedious journey to Ludhiana. From thence he proceeded to Lahore. Rang Mahal School was opened and the ground was prepared for a Collegiate department. But soon after the foundation of the Government College in 1864, he too laid the foundation of a Missionary College with eight students in the First Year Class. He was the first Principal of the College. After a short stay he went to America on furlough but during his absence the College collapsed owing to lack of resources. However, a footing was made and when Dr. Forman came back he opened a College class in the Rang Mahal School, known as the Mission College, but after a few years the present site of the College was purchased [ed: Neela Gumbad]. In the meantime Dr. Forman gave up his charge of the College and directed his attention solely to the welfare of the Rang Mahal School. The Forman Christian College to this day takes pride in celebrating the Founder’s Day on the 3rd of March, the birthday of her celebrated Founder.