An Interview with Enver Sajjad

Home » A Piece of the Past » An Interview with Enver Sajjad 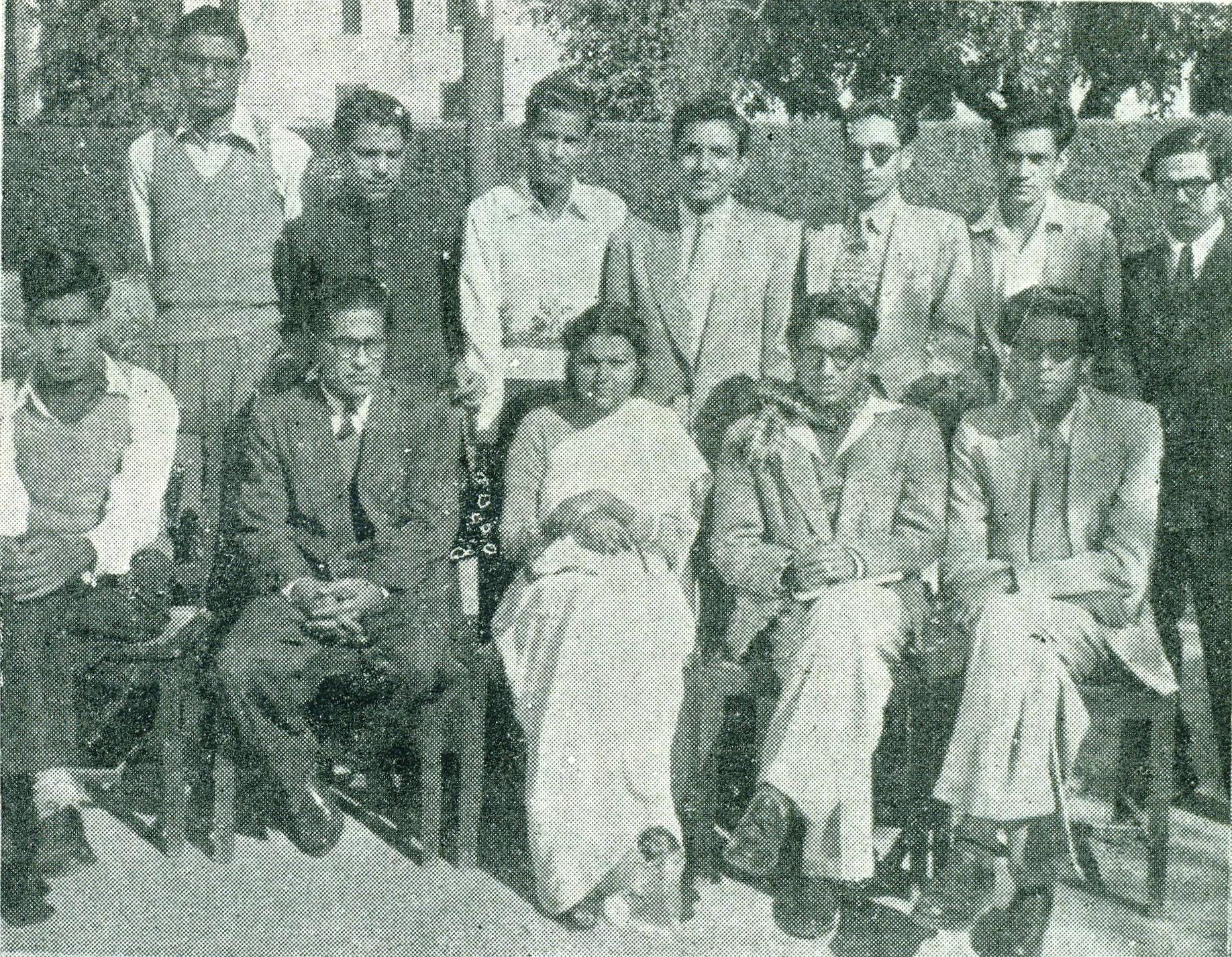 Polymath Dr Enver Sajjad was a student at Forman Christian College in the 1950s. The following are translated excerpts from an interview he gave to FCC students for the Golden Jubilee issue of Folio magazine in 1985.

Q: Your personality needs no introduction, but despite this we would like you to introduce yourself in your own words.
A: My name is Enver Sajjad. In 1951 I failed my FSc at Government College and got admission in FC College. I did my BSc also from FC College. I passed my MBBS from Kind Edward Medical College and nowadays I run a clinic.

Q: Did you take part in extracurricular activities at college?
A: Yes, I was the Secretary General of the College Union, I was the editor of the college magazine, and took part in all sorts of activities.

Q: Despite being a medical student, you took a very active part in other activities. How did you balance these two?
A: This is a matter of temperament and of intention. If you really intend to do something then you find the time to do so.

Q: Did you feel there was any difference between FC College and other colleges?
A: In the same way that the people of a country make it good or bad, this is true of educational institutions too. In this respect I really liked FC College because the teachers were very good and they really supported the growth of the students. In my own growth Professor Baswas, Professor Farzand Ali and Dr Khairaat ibne-Rasa (who was also our warden) played a very big part.

Q: Would you like to become a student again?
A: I am still a student.

Q: Who was your model when you started writing?
A: All of them were my ideals, I liked them all. Manto especially impressed me.

Q: When did you start writing plays?
A: I started when I was still at Government College. Actually I learnt the A-B-Cs of playwriting at Government College and its grammar at FC College. In the beginning I used to translate from English to Urdu because there was no institution where I could learn professionally.

Q: At the end, would you like to give a message to our students?
A: Absolutely not.

Q: What do you think students should do, what should be their strategy?
A: If I say something which they cannot do, what would be the use? And it is not necessary that what I say will be right. They should be responsible for their own actions and be able to think for themselves. 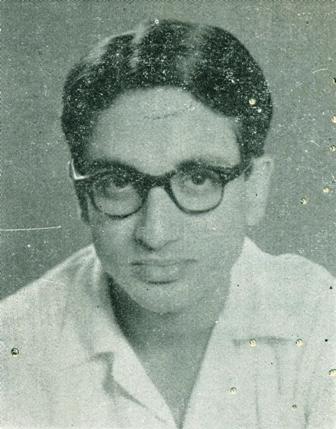