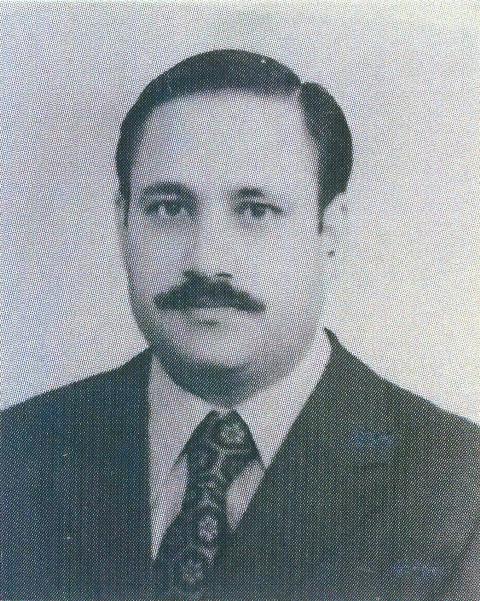 One day in 1958, a young mother wanted to wear her favourite jora [set of clothes]. She searched for it everywhere in the house, but could not find it. When her young son returned from college she asked him about this favourite jora. He sheepishly told his mother that he had given it to the college mali [gardener]. The mali had pleaded for good clothes for his daughter’s wedding. The mother’s anger turned into mother’s love for her benevolent son.

On another occasion, he came home from college without his trousers and jacket – it was winter and he was shivering. On the way home, the boy had felt sorry for an old man and had given his warm clothes to him. The mother has many similar stories about her son.

As a second year FSc student, this young man got into an argument with another student and was ready to hit the other boy with a spanner. Dr Sheets, the Vice Principal, tried to intervene, but was told by the angry young man, “Get out of the way, Doctor”. You can well imagine what happened next: the young man was expelled from college. His father, bedridden because of backache, came to the college and pleaded with the Principal Dr Ewing, “Please give my son another chance otherwise he will become a vagabond.” The Principal reinstated the young man and kept an eye on him.

That youngster of the 1950s is Dr Chaudhry Ahmed Saeed, President of the Formanites Alumni Association, and a benefactor of his alma mater – Forman Christian College.

Many years later a fellow Formanite’s wife was terminally ill with cancer in California, bedridden but wanting to be in Pakistan, the land of her husband’s birth. I was that Formanite, and my wife Susheela could not travel by international airlines because of her condition. Thanks to Dr Chaudhry Sahib, she was flown by PIA to Lahore in comfort, and taken directly to Shalimar Hospital for medical care and to recover from jetlag.

I have had the good fortune to have been associated with Dr Chaudhry Ahmed Saeed from 2004 to 2012, the years FCC was recovering from nearly 30 years of nationalization. He gave selflessly on countless occasions: counsel and contacts to the administration, financial help for needy students and building renovations, a leading player and donor in organizing yearly Alumni Reunions. He has been an extraordinary spokesperson for his alma mater. In biblical language he is a “good Samaritan“(someone who helps a stranger in dire need without knowing the person’s caste or creed and with no thought of reward) and a “Hatim Tai ” in Middle Eastern culture. He is a living personification of our college motto, “By love serve one another”. 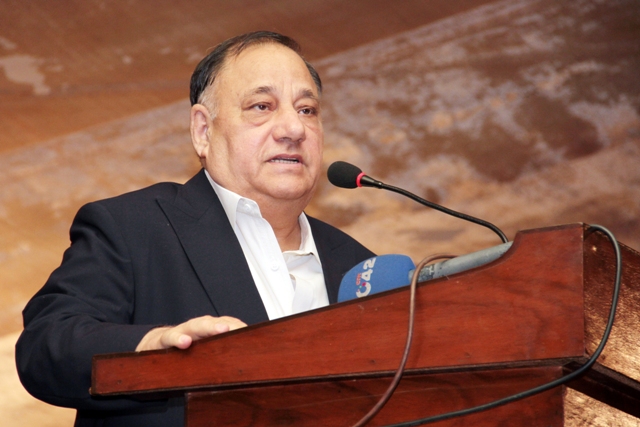 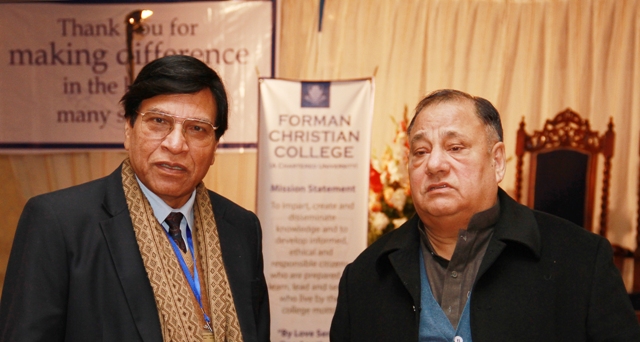 Author: The author studied at FCC from 1962-1964, graduating with MSc Physics. After teaching for a few years, he went to the US where he completed his PhD in Electrical Engineering with specialty in Microelectronics from Southern Methodist University (SMU), Dallas, Texas. After working in the US for many years, he took early retirement from Intel Corporation in 2004 and came back to Pakistan to serve his old alma mater. He served as FCC's first Chief Advancement Officer from 2004 to 2012.