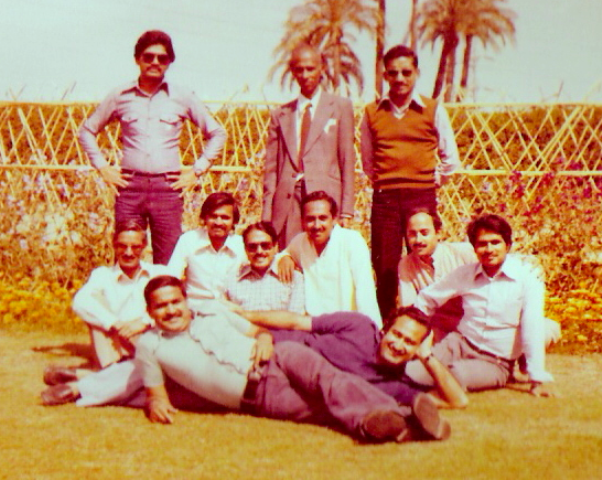 Our family moved to Forman Christian College campus when I was five and I left when I was 32 years old. In 1953, my father, T S Datta, joined the faculty as a professor of English. It seemed like we had moved into a beautiful state park or, better still, a beautiful, extremely well-kept garden. The meticulous lawns, the trimmed and manicured hedges, and the sports grounds were all extremely well-maintained, and as green as they are to this day.

Everyday, for ten years, I rode the FCC bus to Cathedral School — that bus with its distinctive blue color and its unmistakable smell of leather seats. Our gang generally occupied the rear of the bus, by design, of course. This habit of mine persisted in college, university, faculty meetings later on, and all during my professional life.

In 1964, I joined Forman as a student of the sciences and proudly wore the blue college blazer and the badge (emblem) that read “By love serve one another”. The four years that followed were some of the best years of my educational career. I had the most fantastic teachers who inculcated into the minds of their students a love for the sciences and languages. I fell in love with chemistry from the very beginning and graduated from college in 1968 with a major in chemistry. It was a very proud moment for me, and also for my parents, when I was asked to join the chemistry faculty in 1970 after I received my MSc degree from the University of the Punjab. Actually, it was an unbelievable offer, one that I could not refuse, because up to that point I had only dreamed of teaching some day.

After coming on board, I realized that all of a sudden my former teachers had now become my colleagues and I could “hang” out with them in the cafeteria at Lucas Centre!!! For years after that, I would get up from my chair every time one of my professors entered a room. And, by the way, it’s a pretty cool thing when your own father becomes your colleague. Rest assured, that needed some major adjustments in my everyday behavior as a young lecturer.

I proudly served Forman Christian College from 1970-80 and then decided to move to the United States with my family. In search of more “enriched” bread and butter I made some career changes and chose to go into neuroscience research eventually–a bit different from organic chemistry at the end of the day. I may add here that due to my passion for chemistry, I have maintained my adjunct chemistry teaching faculty status in the US.

Let me end by saying that literally not a single day goes by that I do not get to apply my knowledge attained at Forman toward some personal or professional pursuit. I am, and always will, remain grateful and indebted to my alma mater for what I have achieved in my personal career and hopefully have passed on some of that to my students, professional colleagues, and to my family. 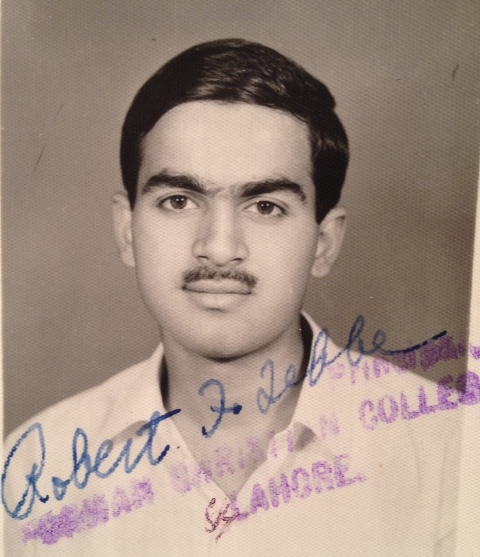 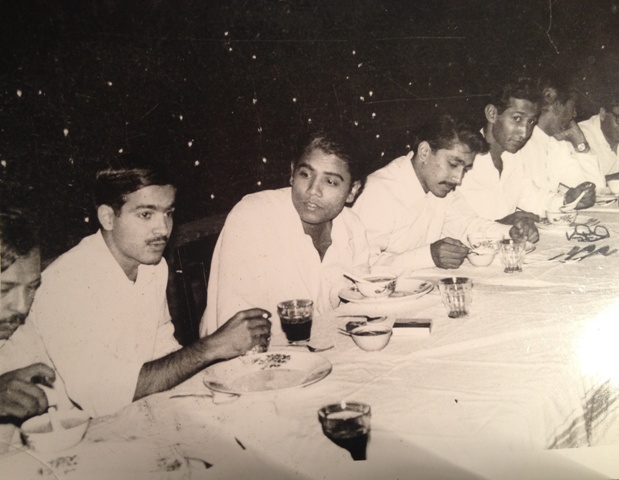 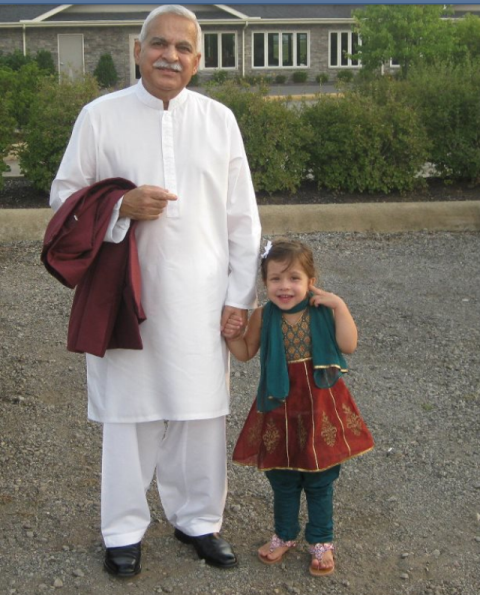 The author with his granddaughter Yasmin.

Photographs  from the collection of Mr Aroon Datta. Featured image is of Faculty Picnic 1980.

Author: The author was a student at FCC from 1964-68 and a faculty member in the Department of Chemistry from 1970-80. During his professional career he taught pharmacology and concepts of human diseases at the Food & Drug Administration (FDA) Staff College, USA. His passion for teaching never diminished and since 2004 he has been an Adjunct Professor of Chemistry at Montgomery College, Rockville, Maryland. After retiring in 2012 from the Forest Research Institute, USA, as a Senior Therapeutic Specialist in neuroscience research, he and his wife Samina live in Germantown, Maryland.